…where you’re business is the star!

Ron Robinson Studios is a Video Production and Marketing Company. Utilizing the writing, production, and promotional skills developed over 10 years in media and radio broadcasting, I left the industry in 2010 to start this company. What’s more, because I still work with people in the broadcasting industry, I’m able to utilize their knowledge through input about each of our client’s video campaigns. As a result, everyone who chooses Ron Robinson Studios will not only get great video content, but also sound advice and direction concerning the use and marketing of their videos.

I am passionate about the art of making movies. I was 12 years old when I saw my first Stanley Kubrick movie and have been a student of film ever since. Film makers like Kubrick, Orson Wells, Francis Ford Coppola and John Carpenter have shaped my creative flair. I love the way Carpenter meticulously uses music to help him tell his story. I love the way Kubrick hides things in plain sight with quick cuts and camera angles, but, I am awed by the way Wells and Coppola use deep space and crane shots. The shots are so remarkable.

Whether I’m directing a documentary or writing and producing video promos for a business, my goal is to make a production that connects with people and speaks to them. That doesn’t just happen…you have to have a plan through collaboration

People often ask what aspect of video production I enjoy the most. Hands down, the editing process is the most enjoyable. Even though the process begins with planning and shooting, a production can take many different shapes once the footage is looked at with a sharp editing eye. In fact, one of my heroes is a woman named Sally Menke whose list of credits include the first “Teenage Mutant Ninja Turtles” and most of Quentin Tarantino’s movies. Menke, along with Kubrick were amazing editors and I always look to their movies for styles and sequences, when producing new videos or documentary movies. I love creating something from nothing.

for a free “Strategy Session”.

This is why we work with top social media and advertising companies. After we produce your video(s) we can help guide you with the advertising process. Whether you want to advertise on cable TV or through Social Media, Ron Robinson Studios can produce videos that will make you and your business stand out from your competitors. 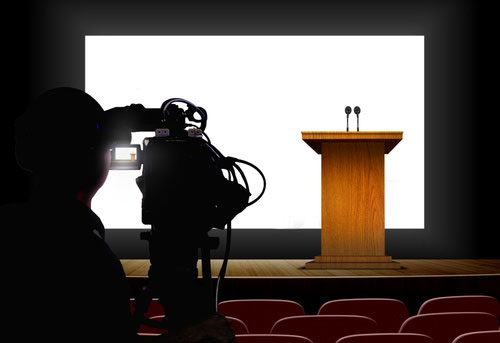 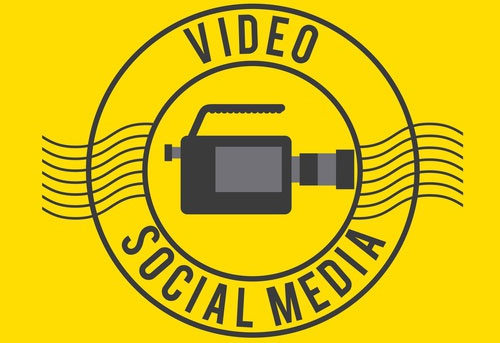 We are very proud of the work we have done for the companies and organizations that have entrusted us to produce their video content. Below are a few of our favorite clients and some of the videos we produced for them.

“We are experts in Video Marketing, We help our clients reach their audience Better, Easier, More Affordably.”